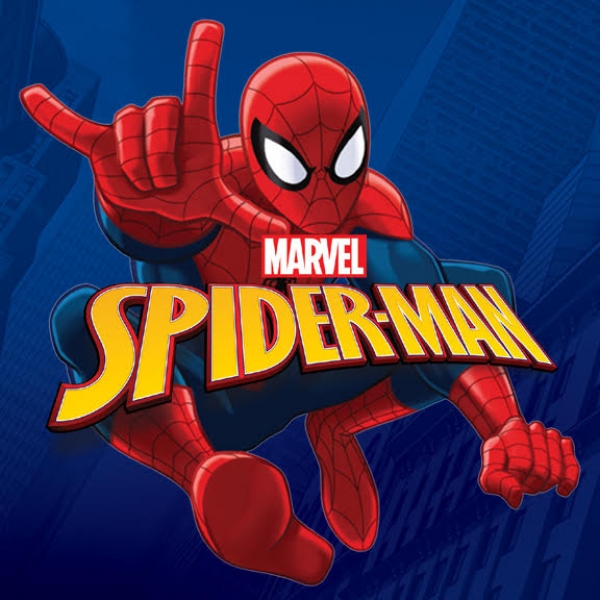 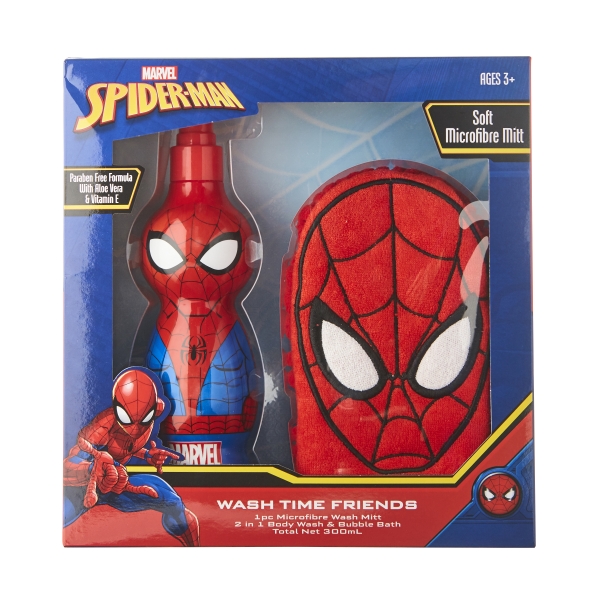 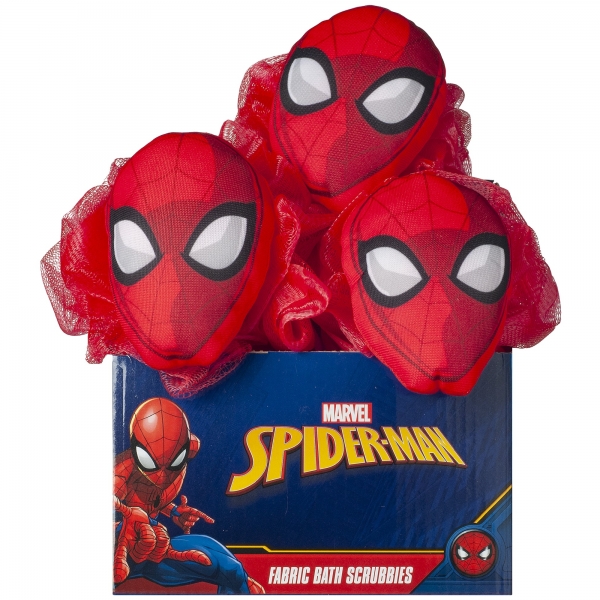 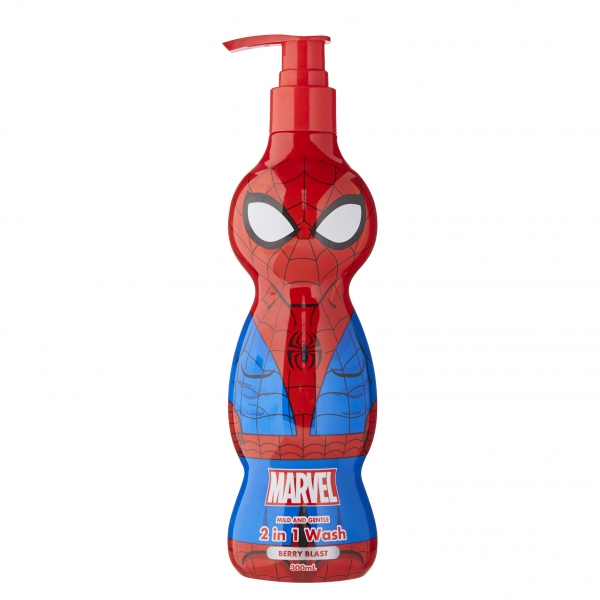 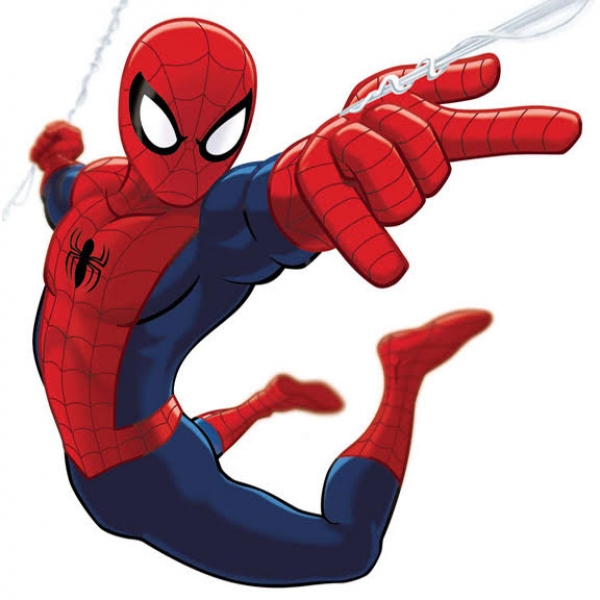 Spider-Man is a fictional superhero created by writer-editor Stan Lee and writer-artist Steve Ditko. Spider-Man is the alias of Peter Parker, an orphan raised by his Aunt May and Uncle Ben in New York City after his parents Richard and Mary Parker were killed in a plane crash. Lee and Ditko had the character deal with the struggles of adolescence and financial issues, and foes such as Doctor Octopus, Green Goblin and Venom. His origin story has him acquiring spider-related abilities after a bite from a radioactive spider; these include clinging to surfaces, shooting spider-webs from wrist-mounted devices, and detecting danger with his “spider-sense”. Now your favourite Spiderman heroes are available in high quality bath and body products. Available from leading retailers.