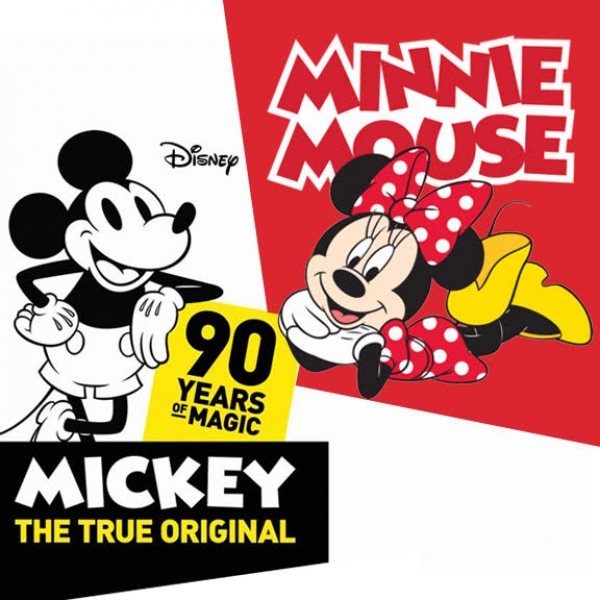 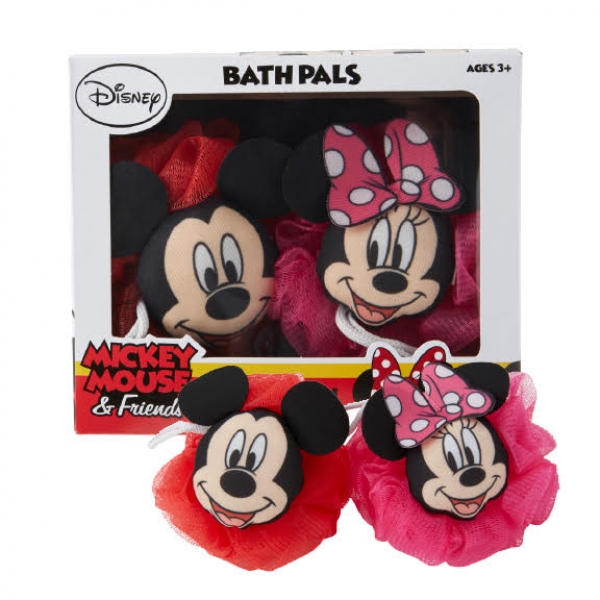 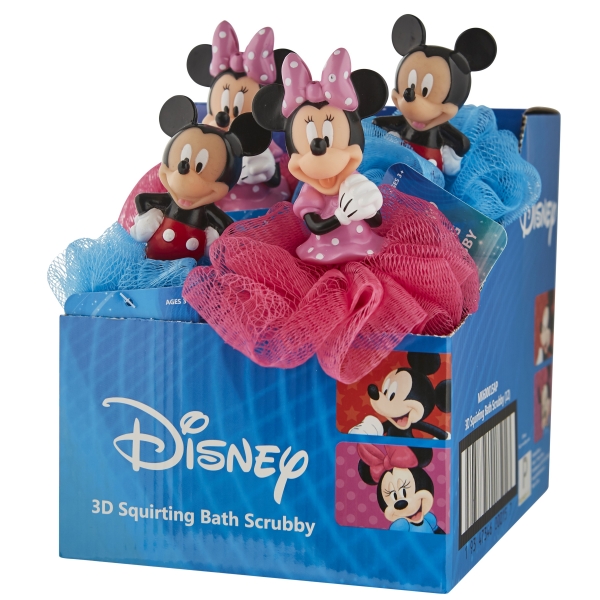 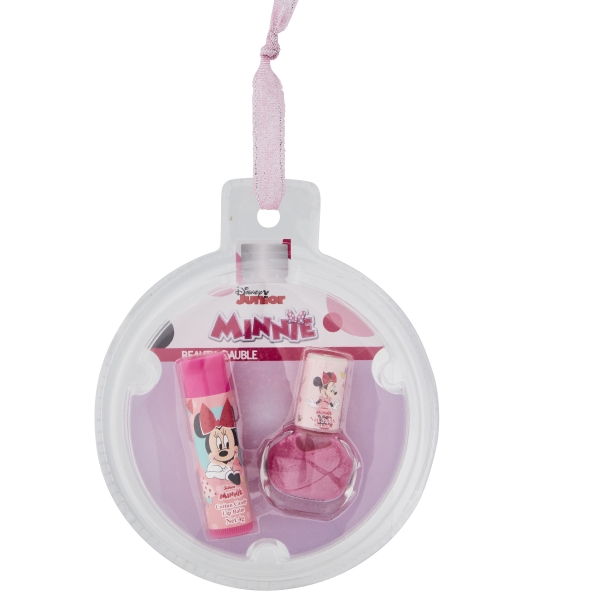 Mickey Mouse & his girlfriend Minnie Mouse are anthropomorphic mice whose cartoon characters were created by UbIwerks and Walt Disney in 1928. Mickey & Minnie have been featured extensively as a comic strip character. Mickey’s self-titled newspaper strip, drawn primarily by Floyd Gottfredson, ran for 45 years. Mickey has also appeared in comic books, the television series such as The Mickey Mouse Club (1955–1996) and He also appears in other media such as video games as well as merchandising and is a meetable character at the Disney parks. Mickey & Minnie are some of the world’s most recognisable characters & both have their own stars on Hollywood Boulevard. Now your favourite Mouse heroes are available in high quality bath and body products. Available from leading retailers.