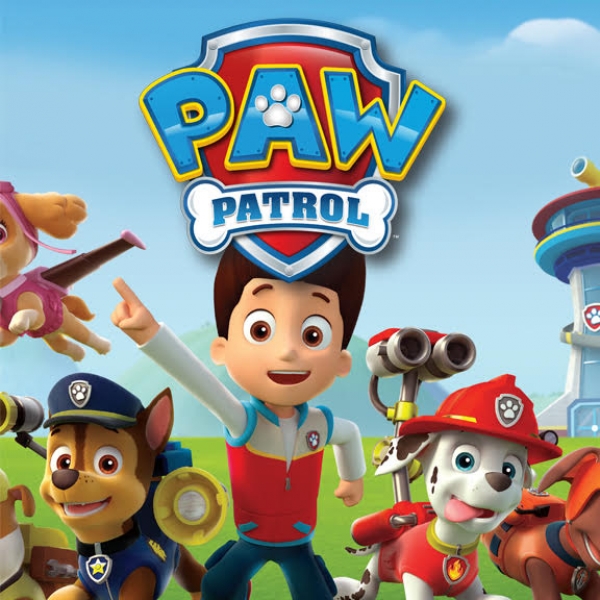 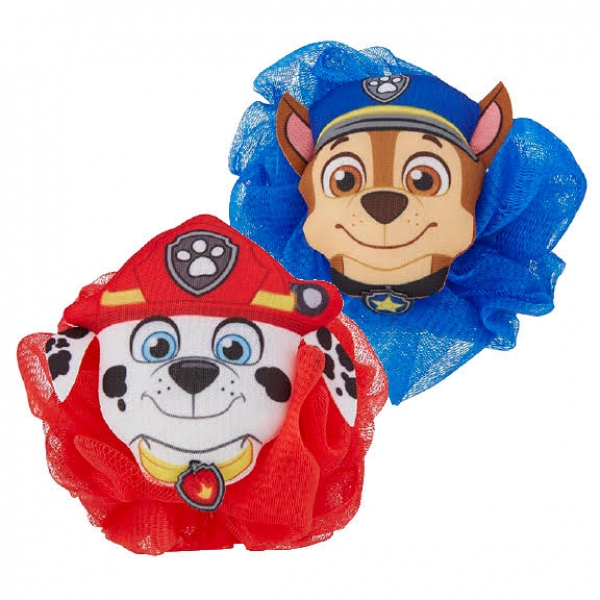 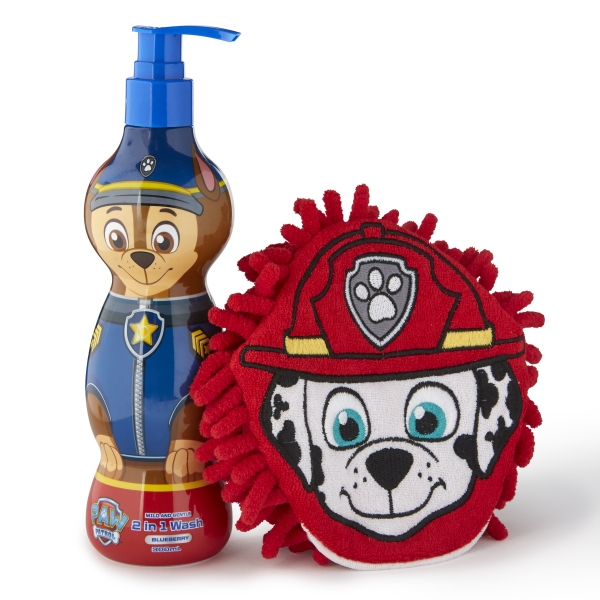 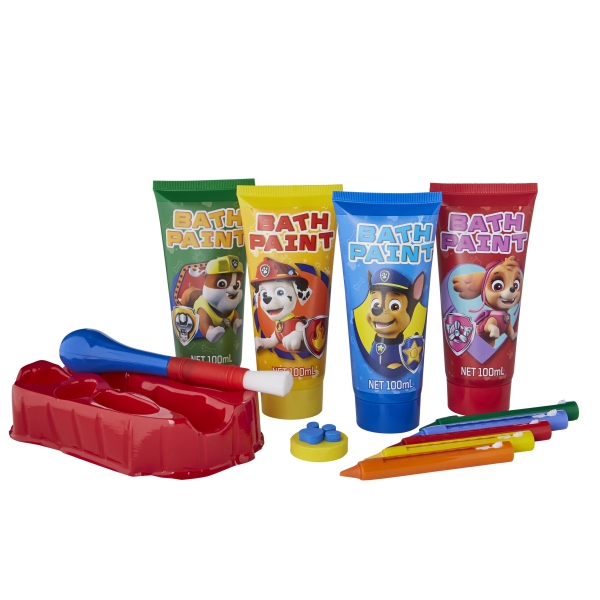 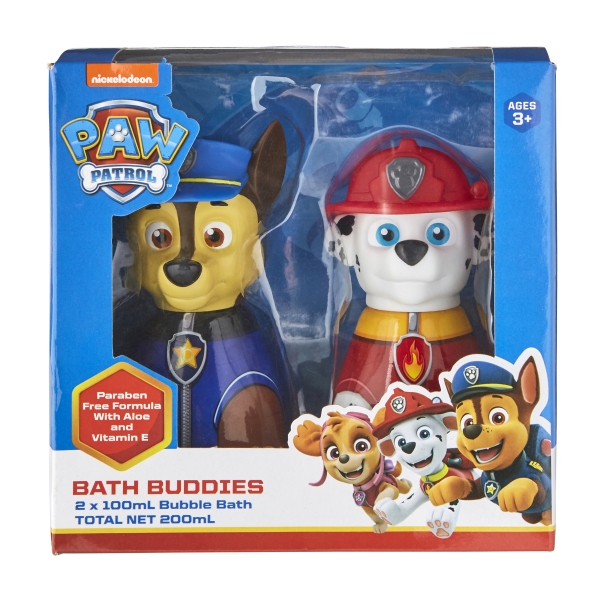 PAW Patrol is a Canadian CGI–animated television series thatfocuses on a boy named Ryder who leads a pack of search and rescue dogs known as the PAW Patrol. They work together on missions to protect the shore side community of Adventure Bay. Each dog has a specific set of skills based on a real-life profession, such as a fire fighter and a police officer. They all reside in doghouses that can transform into customised vehicles when necessary. They are also equipped with backpacks called “pup packs” that contain tools that relate to the pups’ jobs. Now your favourite Paw Patrol heroes are available in high quality bath and body products. Available from leading retailers.