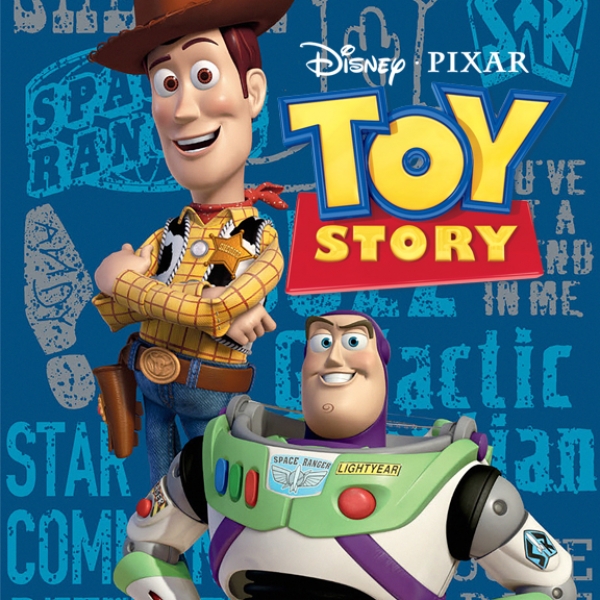 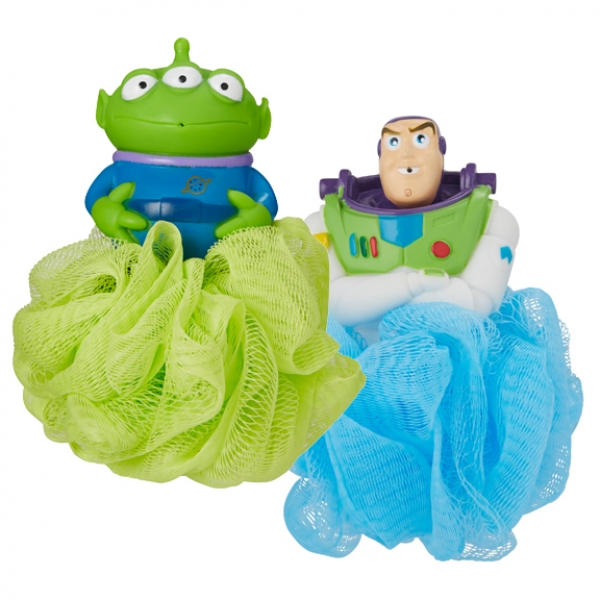 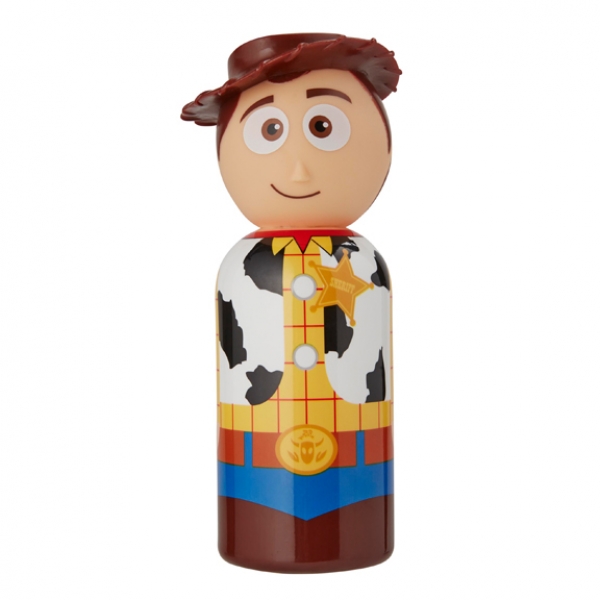 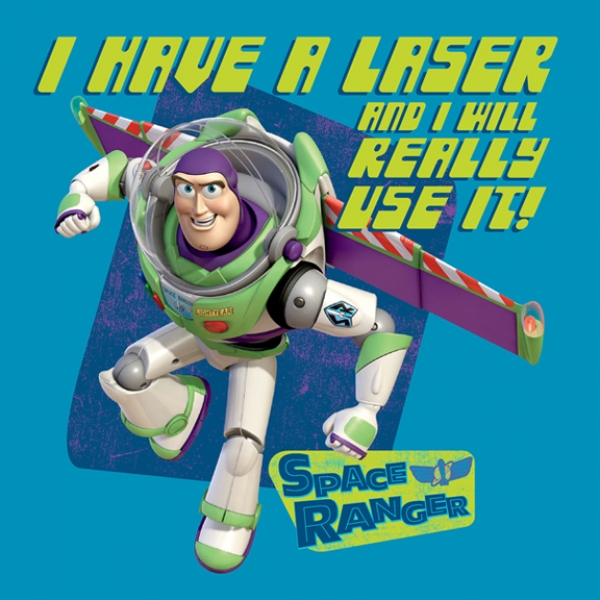 Toy Story began in 1995 as an American computer-animated adventure comedy film produced by Pixar Animation Studios for Walt Disney Pictures. It was the first feature-length film to be entirely computer-animated, as well as the first feature film from Pixar. Taking place in a world where anthropomorphic toys come to life when humans are not present, its plot focuses on the relationship between an old-fashioned pull string cowboy doll named Woody and an astronaut action figure Buzz Lightyear as they evolve from rivals competing for the affections of their owner Andy to friends who work together to be reunited with him after being separated from him. Now your favourite Toy Story heroes are available in high quality bath and body products. Available from leading retailers.