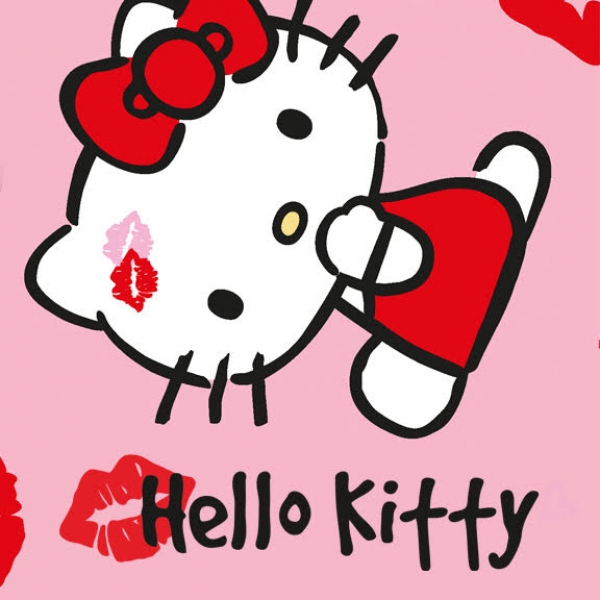 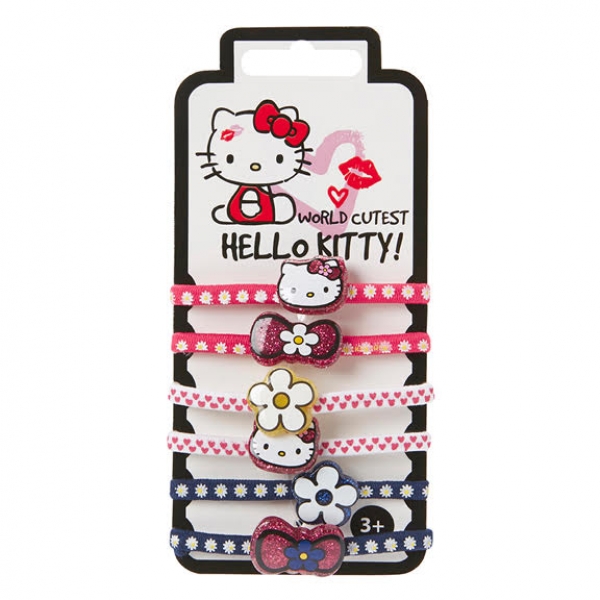 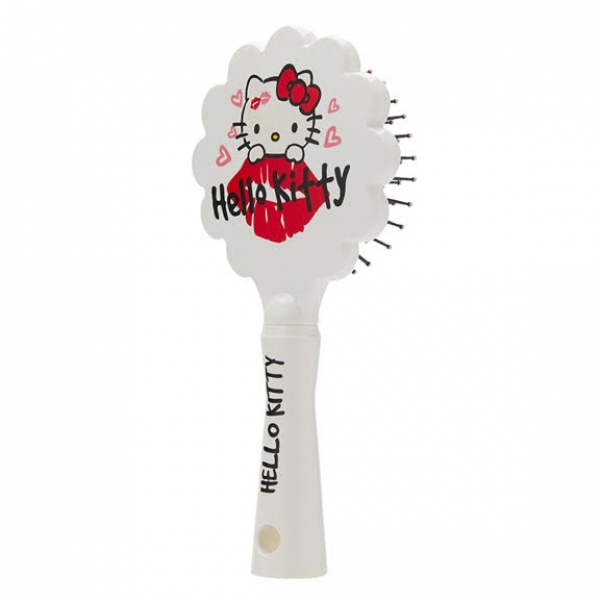 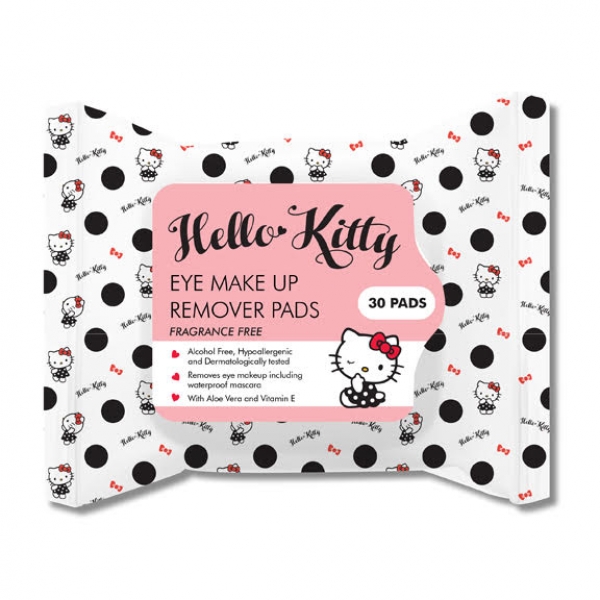 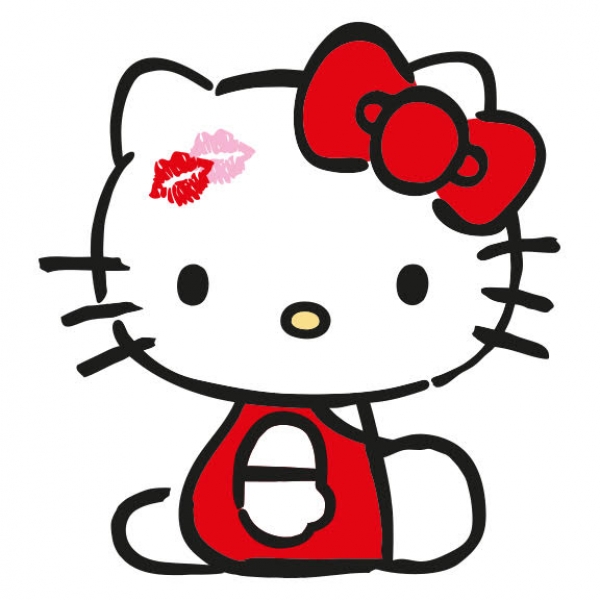 Hello Kitty also known by her full name Kitty White, is a fictional cartoon character produced by the Japanese company Sanrio, created by Yuko Shimizu in 1974. According to her backstory, she is a perpetual 3rd-grade student who lives outside London. Though she appears to be anthropomorphic, according to her creators she is not a cat: she is simply a cartoon character, with a red bow and, notably, no mouth. Since the cartoon character’s creation, Hello Kitty has a media franchise including a product line, clothing apparel, toy-line, manga comics, anime series, popular music, and other media. Now your favourite Kitty is available in high quality bath and body products. Available from leading retailers.